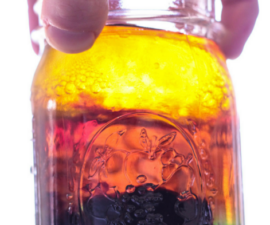 Kids will have a blast with this rainbow-colored density jar! Use this density for kids science demonstration with your class to show how liquids can have different densities and to explain the basics of density to your students.

Getting the Rainbow Science Experiment: Density for Kids Ready

Gather these supplies before getting started. This is a demonstration, so you only need to make one tower with your class.

Setting Up the Rainbow Density for Kids Science Experiment

You’ll want to dye the ingredients ahead of time or the classroom will be a mess.

Add ½ a cup of each ingredient to individual small containers:

Discuss the concept of liquid density. How is density useful?

Carefully supervise the kids as they stack the ingredients. Add hair gel, honey, vinegar, then oil.

Very carefully, add the rubbing alcohol a few drips at a time to the mixture. If you add it too quickly, the red layer will fall to the water level and won’t make the distinct red/orange line above the oil.

The Science Behind the Rainbow Density for Kids Science Experiment

Each liquid has a specific density. Although density is different from weight,  it sometimes helps kids to think of density and weight as similar. Liquids that have a higher density will fall below liquids with a lower density.

In this experiment, the hair gel is the most dense, honey is next, vinegar is in the middle, olive oil is less dense still, and rubbing alcohol is the least dense liquid. You can see this in action when you dye the liquids different colors and stack them. 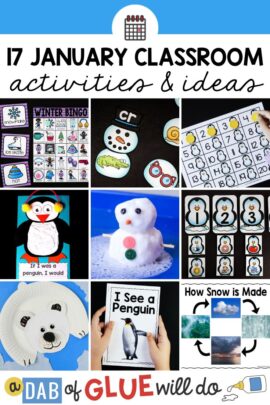 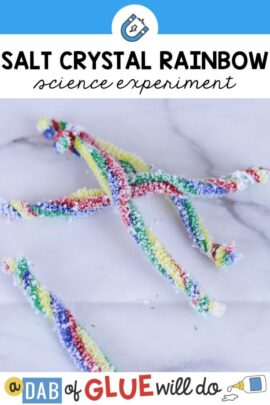 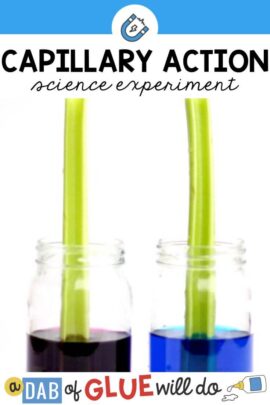