Will the mass of a bag of microwave popcorn increase, decrease, or stay the same after it is popped? This simple mass science experiment for kids is a fun hands-on way to teach kids about the law of conservation of mass and about chemical reactions. Plus, they are rewarded with a delicious snack for all their hard work!

Getting Ready for Mass Science Experiment For Kids

This is such a quick and easy kitchen science experiment! We simply grabbed an unpopped bag of microwave popcorn and our kitchen scale. Then we were ready to go. That was it!

I asked my kids if they thought the mass of a bag of popcorn would change after it was popped. My kids were all over the map with their answers!

We tared the kitchen scale to zero and then placed the unpopped bag of popcorn on the scale. Our bag weighed 98 grams. We removed the bag, tared the scale, and weighed the bag a few times to ensure that our measurement was accurate.

Once the popcorn was finished popping we pulled the bag out of the microwave and weighed it again. We were all a little bit surprised that the mass read 93 grams! We reweighed the bag a few times just to be sure, but we found that the measurement was correct.

The bag of popcorn lost about 5 grams of mass when it was popped. Defiantly a great mass science experiment for kids!

When we opened the bag a bunch of steam escaped. We weighed the open bag of popcorn again and found that it had lost even more mass! So cool!

The Science Behind the Mass Science Experiment For Kids

Where did the mass go? Did it disappear?

The law of conservation of mass states that mass is neither created nor destroyed in a chemical reaction. This means that no matter how a material changes, the mass will remain the same if the system is closed during the reaction.

Ideally, if the bag of popcorn was completely sealed the mass would be exactly the same before and after it was popped. However, since there are small holes in the bag, steam escapes. This makes the mass decrease.

Popcorn kernels contain a small amount of water that turns into hot steam when the kernels pop. The more of this steam that escapes, the more the mass of the bag decreases. This is why the mass decreased even more when we opened the bag! 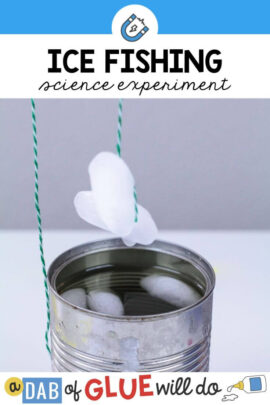 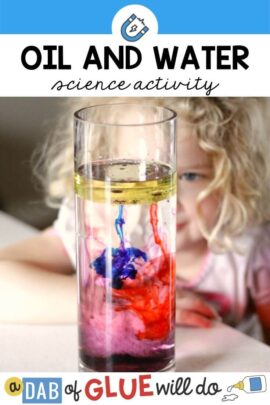 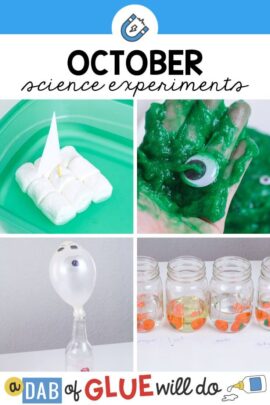