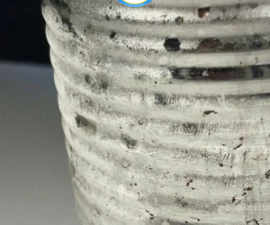 Frost is the first sign of winter. The glitter on the trees in the early morning. Frost is something that would make my daughter, then 2, squeal with excitement thinking it was snow. It may not be snow, but is a spectacular wonder of winter and one that can be recreated simply in the kitchen. This Create Your Own Frost Science Experiment was a hit with my now kindergartener (and even me, to be honest).

Getting Create Your Own Frost Science Experiment Ready:

When I say this is a super simple science experiment, I mean it is S.U.P.E.R simple! You literally only need three things:

A tin can, empty and cleaned out
Ice
Sea Salt

This is a great time to explain to your kids about reusing old products. We had canned vegetables for dinner the night before so I made sure to show my daughter how we rinsed it out and reused it for something different.

We started by putting the ice cubes in the tin can. We filled it up without it overflowing. I wasn’t sure if the salt would make the ice melt super fast and didn’t want to make a mess so we didn’t add to much ice.

Next we sprinkled sea salt on the ice cubes. I had my daughter shake the can as I poured more ice in to make sure it was getting down in between each of the ice cubes.

It was interesting to watch the salt stick to the ice cubes. It really looked like a snowy day in a can.

The next part is to wait. I was nervous that my daughter would loose interest while waiting, but fortunately the frost formed quickly.

The Science Behind Create Your Own Frost Science Experiment:

We’ve all seen condensation on the outside of a glass of ice water, right? The salt breaks down the ice faster and forces the temperature out with the condensation and it creates frost.

The frost was thick enough too that we were able to draw on the side of the can. It was seriously so cool! I think this science experiment would be great for children of many ages. My daughter is almost 6 but I could see her liking this when she was much younger, even at her ‘frost is snow stage’. I also think that older children would like it too, because I seriously liked it!

It is safe, fun and encourages a love of science! 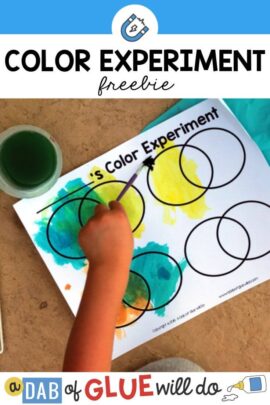 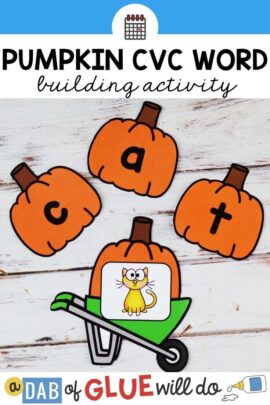 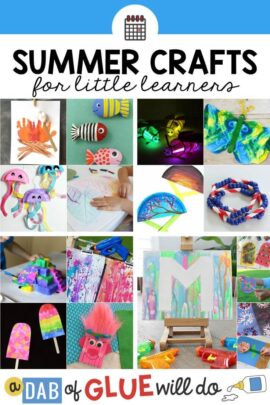