If you drop two objects, a light one and a heavy one, from the same height, which object will hit the ground first? If you are looking for science activities for kids try this free fall experiment with a heavy rock and a simple piece of paper and you may be rubbing your eyes in disbelief at what you see!

Getting the Science Activities for Kids: Free Fall Experiment Ready

I was super excited to do this free fall experiment with my kids. I have read about it in textbooks, but I wanted to try it out for myself!

First, the kids hunted around outside until they found a good sized rock.

Next, I pulled out a piece of printer paper and asked the kids which one would hit the ground first if we dropped them from our balcony outside. Not surprisingly, they agreed that the rock would crash to the ground long before the piece of paper.

It was time to test it for ourselves!

Our house has a balcony so we did this free fall experiment from there. Standing from the top of a play structure or any other safe height works just as well.

I instructed the kids to crumple up the piece of paper into the smallest, tightest ball they could.

My son held the rock in one hand and the ball of paper in the other. Since the rock was so much bigger and heavier I think he wondered why we were trying this experiment out at all!

I stood at the bottom and watched while father and son stood on the balcony with the rock and the piece of paper. I made sure things were clear below. They counted, “One, two three, DROP!” and released the rock and the ball of paper at the same time.

The kids were absolutely shocked to find that the rock and the ball of paper hit the ground at the same time!

They couldn’t believe it. We repeated this experiment over and over again to convince them that what they were seeing was real!

The Science Behind the Science Activities for Kids: Free Fall Experiment

All objects are pulled toward the earth by gravity. The acceleration of an object due to gravity is the same on everything, regardless of the object’s weight. This means that you could drop a piano and a marble from the same height at the same time and they would land on the ground at exactly the same moment!

How do you think this experiment would be different if you dropped a rock and a piece of paper that is NOT crumpled up? Why?

What if you had two identical pieces of paper and you crumple one up into a ball and leave the other one flat? If they are dropped from the same height at the same time which one would land first? Why?

Squeezing the piece of paper into a tight ball decreases the effect of air resistance on the paper. Unless you are doing this experiment in a vacuum, a feather or a flat piece of paper will flutter slowly down to the ground due to air resistance. Try it out and see for yourself! 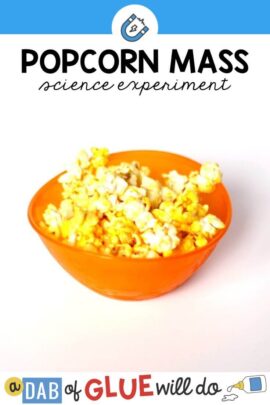 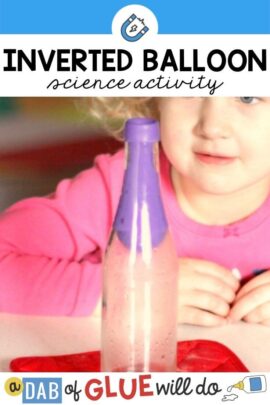 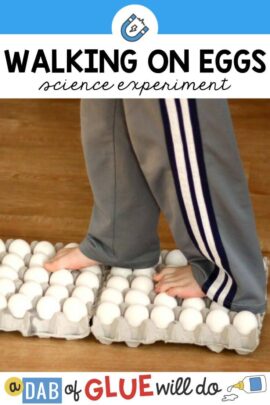 346 shares
We use cookies to ensure that we give you the best experience on our website. If you continue to use this site we will assume that you are happy with it.OkNo