Making a sponge rain cloud in a jar science activity is a fun and easy activity that shows children more about the process of how it rains. This is the perfect hands-on science activity to accompany a weather unit at school or to enrich learning at home!

Getting the Rain Cloud in a Jar Ready

Setting up a rain cloud in a jar is about as easy as it gets. We gathered these items:

I placed the sponge on top of the empty jar and trimmed it a little so that it didn’t hang too far over the lip of the jar.

We filled another jar with water and colored it with blue food coloring. I placed paper towels underneath each of the jars and had the entire roll on hand just in case we had a major spill.

I instructed the kids to fill up their pipettes with blue water and then to carefully squirt the water onto the sponge. It took a little practice and a few minor spills, but they quickly got the hang of transferring the water from one jar to the other.

They counted the number of times they squirted a pipette full of water onto the sponge before any drops started to leak from it. We were all impressed with how much water the sponge could hold!

The sponge cloud got heavier and heavier with water until finally…rain!

The kids were so thrilled to watch the drops fall into the empty jar. They found that they could make it rain harder or softer depending on how fast they squirted the water out.

After the kids were done making it rain from their cloud in a jar, they wanted to squeeze out the sponge to see how much water it had absorbed. It turns out a sponge can hold quite a bit of water!

The Science Behind the Sponge Cloud in a Jar

As they used the pipettes to transfer the water we talked about how clouds are formed by water vapor rising into the air and condensing into tiny particles of dust. When billions of these droplets come together, a visible cloud forms. Over time, the droplets and crystals that make up a cloud can attract more water to themselves. When water droplets grow heavy enough, gravity pulls them down as raindrops!

Making a sponge rain cloud in a jar is obviously a simplistic model of how it actually rains, but it gives young children a hands-on visual that is extremely valuable to their learning. Plus, it’s fun! 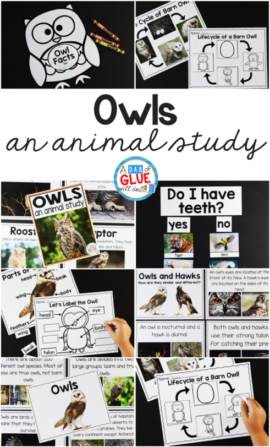 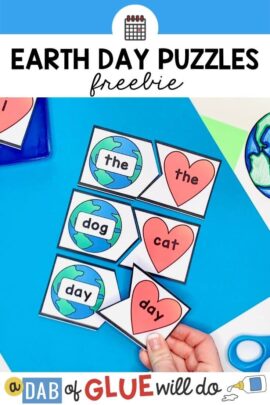 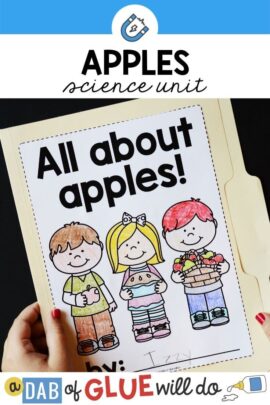