To make a CD hovercraft, we gathered the following supplies:

We positioned the pop-top cap directly over the center hole of the CD and secured the cap with duct tape. Hot glue would have worked as well. Double check that the seal is airtight!

After we pushed the pop-top cap down to close it we blew up a balloon and twisted the end so that air didn’t escape. I carefully stretched the mouth of the balloon completely over the pop-top cap and adjusted it so that the balloon was standing up over the center of the CD hovercraft. We ripped a few balloons in this step, which was frustrating, but we just kept trying and we eventually got the hang of it.

Once we were ready for our tabletop hovercraft to start hovering, we simply put the craft on a smooth surface (a foam poster board or stone tabletop work the best) and opened the pop-top cap! The kids loved watching the CD hovercraft glide effortlessly as they tapped it back and forth to each other. My one-year-old even got in on the action!

The Science Behind the CD Hovercraft

The air flow from the deflating balloon provides a pocket of resistance-free space on which the CD hovercraft can glide. The air pushes down onto the tabletop which lifts the disc just a little bit and allows it to freely hover. While our little CD hovercraft can only glide a few feet over a smooth surface, large scale hovercraft are capable of gliding over all kinds of terrain, including rough land, snow, and water!

Friction is defined as the resistance that one surface or object encounters when moving over another. You can illustrate the concept of friction by pushing a plain CD over a tabletop and showing how it comes to a stop all by itself. The friction between the CD and the tabletop provide enough resistance to stop the CD.

Then show how the CD hovercraft glides freely as the balloon deflates. The kids will want to repeat this science activity over and over again! 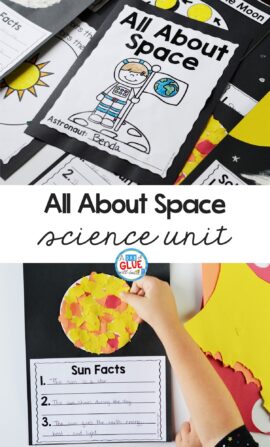 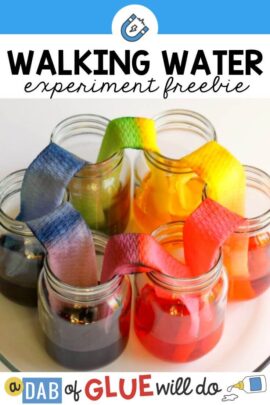 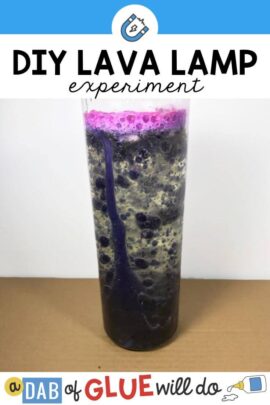